Learn How the Dallas Mavericks Use AR to Engage Fans

In this Fireside Chat from MGS20, Dan Ferguson, founder and partner of Groove Jones, and Jerome Elenez, Chief Marketing Officer of the Dallas Mavericks, explore how augmented reality (AR) can be used as a promotional tool.

Ferguson describes working with Elenez and the Mavericks to produce a series of AR-murals in downtown Dallas featuring specific players performing their signature moves and encouraging people to capture and share the experience. The murals earned hundreds of thousands of impressions and gained national attention, encouraging Elenez to expand the AR campaign to additional assets like game tickets and wall posters.

Ferguson concludes the video with insight into the future of AR, noting the difficulty of recent bandwidth restrictions but suggesting Web AR as both a solution and a way to gamify the passive share model in order to create more interactive engagement. 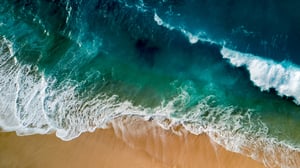 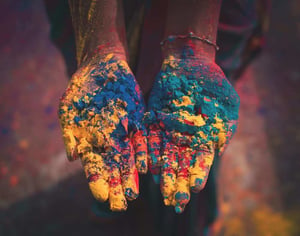 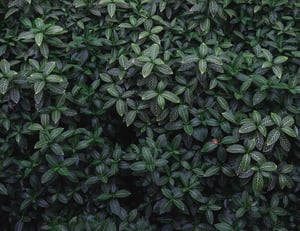 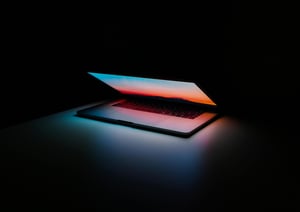 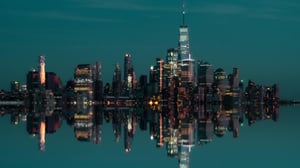 Put Your Audience First to Grow Your App and Earn Loyalty

From motherhood to mentorship, a mobile marketing maven does it all

Ashleigh Rankin dishes on which ads work for Reddit's audience

Ashleigh Rankin dishes on which ads work for ... 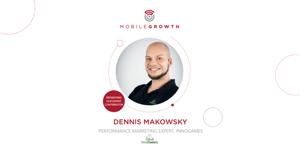 Stay updated with the latest news and conference details and receive 30% off your next conference pass just for signing up.

Stay updated on the latest news and conference details, and receive a 30% off subscriber discount to the next event.