On-demand delivery company Rappi is certainly one of the most infamous unicorn startups to emerge from the booming mobile app scene in Latin America. Founded in 2015 by three Colombian entrepreneurs, Rappi is now operational in nine countries, with a revenue of $220 million USD and 1,500 employees at last figures in 2018.

A successful mobile app hinges on finding an unmet consumer need or developing a better solution than the players already on the market. However, once the foundations have been laid and services are up and running, what can be done to keep customers engaged and on board?

For this, Rappi has chosen to explore a number of engagement methods that both develop its brand and build loyalty with its 13 million users. In this blog, we’ll take a closer look at these methods and the ways in which they support customer engagement.

Rappi Rewards in a nutshell

Rappi app users will be familiar with its tiered profile system. Using a traditional “the more you use the more you earn” system, transactions, and activities coordinated via the app allow users to gain points and access additional rewards. For this, Rappi has opted for a precious metal-themed system, which moves users through bronze, silver, gold, and diamond levels. As the Spanish word for silver — plata — is widely used as an informal synonym for money in many countries and gold is threaded throughout the history of the region, the theme seems particularly fitting.

Points are earned per transaction, and users of its paid-for Prime service are able to double the number of points earned per transaction. As users level up through the ranks, the benefits —- and chances to earn more points — increase. For instance, silver users receive 10% additional cashback when using its ATM service and diamond users can access priority slots with the highest-rated delivery drivers.

Overall, these features combine to keep app users incentivized to use Rappi’s services more often and build a sense of loyalty by offering its most frequent users access to more premium services such as fast-tracked customer support or delivery slots with the highest-rated drivers. This is a case of rewarding loyalty to the service, rather than just focusing on offers and discounts for first time users, helping to build retention and a long-term user base.

So far so good, but certainly similar to other mobile app reward schemes. Is there anything else Rappi is doing differently to keep customers engaged?

Rappi has clearly built its more altruistic side into the public brand by partnering up with charitable causes and allowing its users to safely and easily lend a hand by donating sums of their choice through the app.

In 2018 the company chose to focus on the battle against deforestation in the Amazon, and supported the cause by helping users make donations to environmental agencies working in this sphere. Fintech startup Nequi also joined the campaign to match a percentage of the contributions users made.

Moving ahead to more current times, Rappi is helping to collect donations for Somos Uno (the article is in Spanish) during the COVID-19 pandemic. The charity distributes funds to medical front liners and families during the crisis. Rappi users can choose to make a monetary donation or purchase a kit that addresses a certain need, such as medical supplies or family aid.

And, keeping the realities of the region in mind, they are also exploring a partnership with Valiu, a startup that helps Venezuelan migrants. 4.2 million Venezuelans have moved to other countries in Latin America due to the political and economic turmoil in their country and many have turned to delivery and ride-hailing apps to make a living. By partnering with Valiu, Rappi hopes to make the lives of its Venezualean delivery drivers easier by helping them to handle their earnings and send what they can back home more easily.

With such initiatives, Rappi shows users its brand is more than just a useful delivery service to fuel loyalty with users. And, by keeping a close eye on global and local trends they ensure these collaborations remain relevant to the region and its most prominent challenges.

Adjusting services to the micro needs of users

Finally, Rappi has kept a close eye on how it can meet the needs of customers and remain relevant to keep user retention levels high by continually adjusting the services on offer.

For example, as quarantine measures have been implemented across the regionRappi has kept a close eye on how this affects its local markets. Robotic deliveries were recently rolled out in Medellin, Colombia, in efforts to reduce the spread of COVID-19 infections.

And in Mexico the company has partnered up with Arcus to increase the variety of services and transactions supported by RappiPay, helping to reduce the number of times customers need to leave home to pay essential bills. This ensures its many underbanked users aren’t unfairly kept from accessing the valuable ability to manage financial transactions from the safety of their homes. This also ties back to the Rewards program and allows users to earn cashback and commission-free withdrawals with their participation.

A multi-layered approach to engagement

With traditional reward schemes, charitable collaborations, and a hot focus on the needs of consumers, Rappi has not been afraid to explore all avenues when it comes to customer engagement. Using a combination of direct incentives to keep retention levels high and a steady stream of new, tailored services, users keep finding reasons to open up that app another time.

To learn more about Rappi and other LATAM app success stories join us at MGS GVC 1.0. 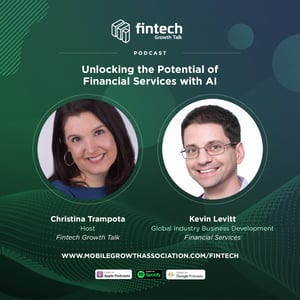 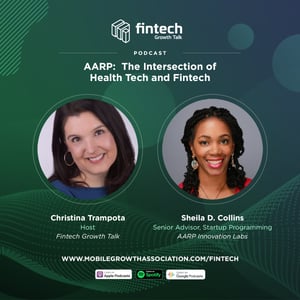 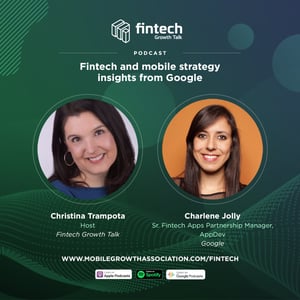 Lessons in User Retention from the Mobile Gaming Industry